25 years of bringing you
the UCB Word For Today

With daily readings based on Scripture, articles, and things to pray about, the UCB Word For Today is designed to help you get into the habit of spending time with God every day.

Word For You is UCB’s alternative daily devotional aimed predominantly at young adults. It has daily readings based on the Bible, blended with thought-provoking articles on a variety of topics.

OneHope resources include the Bible App for Kids (available on iOS/Google Play) and the printed Bible App for Kids Book of Hope. In partnership with UCB, we are working for a world where every child has heard the life-changing message of the gospel.

More about the UCB devotionals

Every day, thousands of people take a moment to read, reflect and pray with UCB. Our daily devotional tools, like the UCB Word For Today, offer something unique to all of our readers, whether they are new to faith or have journeyed with God for a long time.

We believe in the importance of spending time with God every day. Our two daily devotional magazines are designed to encourage everyone to get closer to God.

Written by Bob and Debby Gass and then adapted for a UK audience, Word For Today has reached millions of people in print, email, online and through radio broadcasts since UCB started publishing it in 1994.

Word For You is our alternative daily devotional for young adults, available both in print and digitally. Its combination of daily readings, thought-provoking articles, and ways to put what you’ve read into practice provide a solid framework for living in a God-centred way. 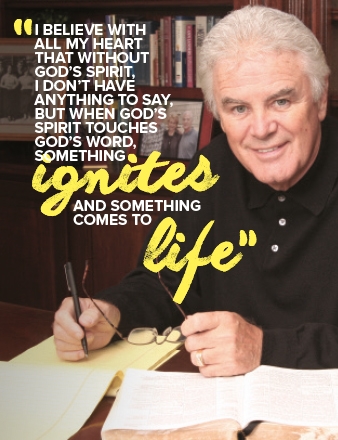 Bob Gass was born in Belfast, Northern Ireland on January 15, 1944. At 12, he committed his life to Christ. Five years later, he moved to America and was ordained into the ministry.

'I started preaching when I was 13. I went to America when I was 18 with two sermons in my brief case, 25 cents in my pocket, one suit on my back and no formal theological training.'

After years spent speaking in churches, of all denominations, throughout North America, he moved to the northeast where he built and pastored a large church.

'At my wedding ceremony, the pastor told me “you will reach more people through your writing than you have or will do in all the years of your preaching.” My wife Debby wrote it down and dated it.'

Three years later, in 1994, Bob wrote the first edition of The Word For You Today, a daily devotional.

'I wrote the first edition of the Word For Today for United Christian Broadcasters who were launching a vision to pioneer Christian radio in the UK. The first edition was 3,500 copies. We didn’t even know if we’d have the money to print the next edition. Today, there are millions of copies all over the world.’ 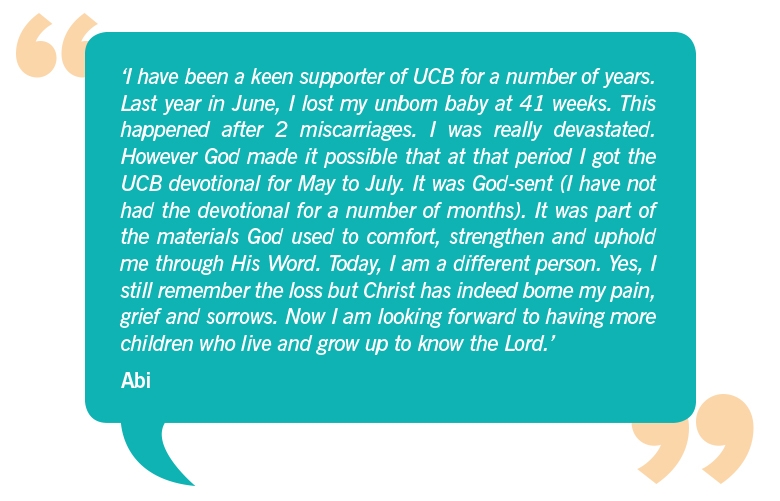 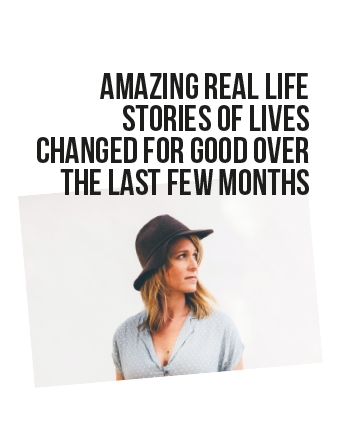